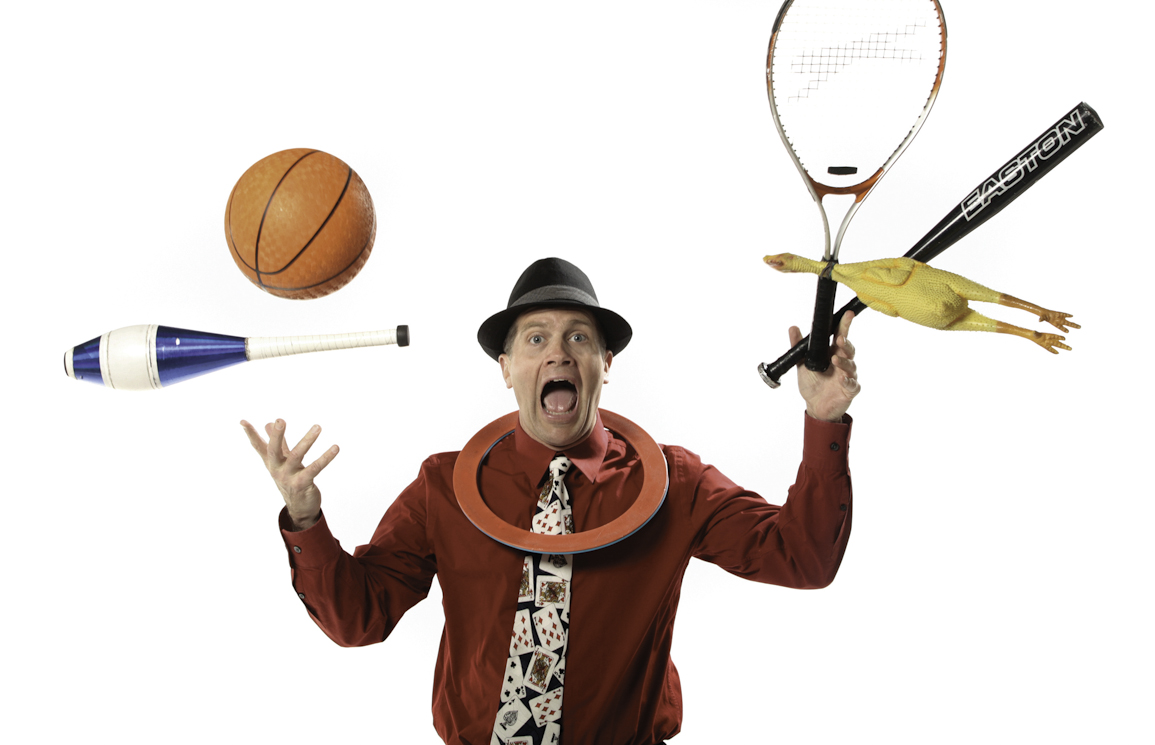 "Jonathan Austin is one of Richmond's most recognizable figures and, despite his youthful age, one of it's most veteran performers. He's a juggler, a magician and a comic. Most of all, he is everywhere."