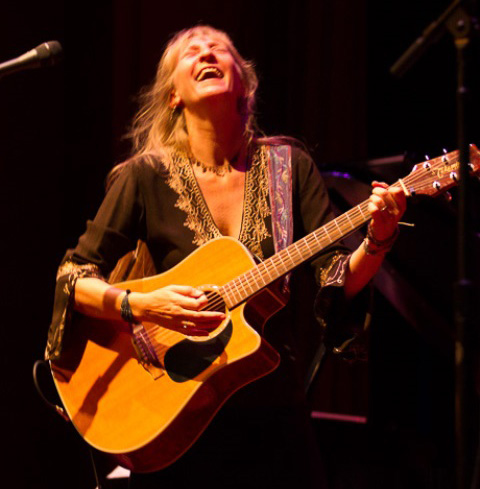 Singer/Songwriter Susan Munson lives in Charlottesville and is involved in many musical projects. This solo show is the chance to hear the songs she’s written over the past year and the inspiration behind them. Susan released a CD of all original songs in 2017, Halfway to Anywhere, a follow up to the 2015 release of Promise on the Moonrise. She is working on a new CD with various local musicians, building on the duo Mojo Pie. She also sings in the Grateful Dead cover band Alligator and an offshoot of that, Mama Tried. Hear more at: Susan Munson Music.