5:15 to 6:15 and 6:30 to 7:15 pm
Albemarle's Black Classrooms & Color Line of Scrimmage Documentary short films about African-Americans in Albemarle County 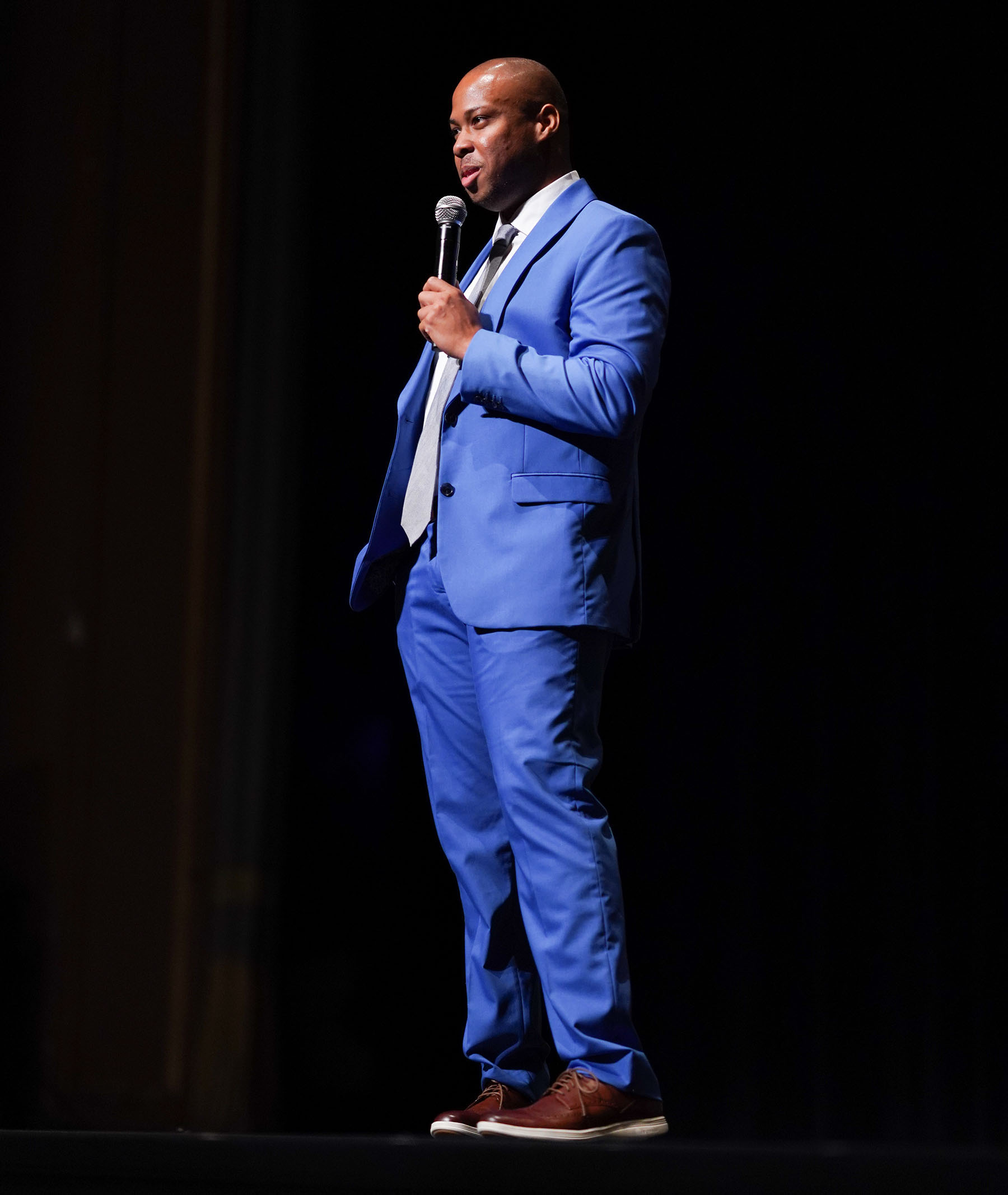 Albemarle's Black Classrooms – Albemarle's Black Classrooms is a documentary film that tells the story of the educational experience of African Americans in Albemarle County from emancipation until today.  The film discusses Albemarle County's Rosenwald schools, Virginia's massive and passive resistance to school desegregation, the little-known one and two-room school houses throughout the county, the importance of education and the determination of African Americans to obtain it in spite of systemic obstacles placed in their way.

Color Line of Scrimmage – Color Line of Scrimmage is a documentary film that shares the unprecedented story of Burley High School's 1956 championship football team that went undefeated and un-scored upon.  Hear from the men that played on the team, and learn more about the wins, the time period, and the amazing coaches, teachers and students that made Burley a great place to learn as well as a sports powerhouse.

BIO – Lorenzo Dickerson is a local Charlottesville area filmmaker and photographer.  He is originally from Albemarle County and a graduate of Western Albemarle High School.  His love for storytelling stems from his family's generational history in Albemarle County, and growing up hearing these stories as a child.  His films have played in various film festivals and broadcast on PBS.  Lorenzo focuses on telling little-known stories of African American history and culture, and he holds the Maupintown Film Festival every July at the Jefferson School African American Heritage Center in order to help share these important stories from around the globe.  His most recent film "3rd Street: Best Seats in the House" premiered August 29th at the Paramount Theater and tells the story of the theater's formerly segregated 3rd Street entrance and box office.  Lorenzo resides in Albemarle County with his wife and two young sons.